Prior to joining UPS, Ganesh was responsible for strategy development and mergers and acquisitions with the healthcare procurement company, MedAssets. From 2006 to 2010, he led consulting project teams for McKinsey & Co.
Ganesh has also worked as a researcher at the Georgia Institute of Technology, where he earned a PhD in Aerospace Engineering and an MBA. Early in his career, Bala was a pilot in the Indian Air Force.
Speaking At
Technology Enablers Along the Path 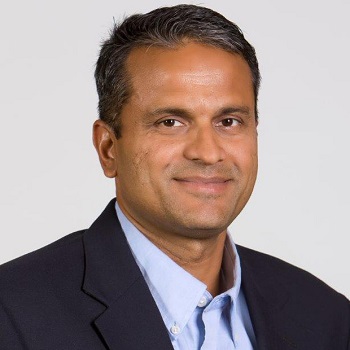