Full Name
Jana Kramer
Job Title
CMT Artist & Actress
Company
CMT Artist & Actress
Speaker Bio
Jana Kramer is an actress, ACM award-winning country music singer and a New York Times best-selling author. She is known for her role as Alex Dupre on the television series One Tree Hill, and made her acting debut in an independent horror film Dead/Undead. The following year, Kramer made a guest appearance on All My Children, marking her television debut.
Kramer has since continued to guest star on a number of television shows including CSI: Crime Scene Investigation, Grey's Anatomy, Private Practice, CSI: NY, and recurring roles on NBC’s Friday Night Lights, CW’s 90210, and HBO’s dramedy television series Entourage, while simultaneously pursuing her film career - landing roles in “Click” and “Prom Night.” She went on to star in “Country Crush,” 20th Century Fox’s “Heart of the Country,” Hallmark Channel's “Love at First Bark” and Lifetime’s “Christmas in Mississippi.” Jana’s upcoming Lifetime film, “A Welcome Home Christmas” debuts this November.
Kramer began her musical career in 2012 with the release of her self-titled debut album, Jana Kramer, which was followed by her sophomore album, Thirty One, in 2015. Seven of her singles charted on Hot Country Songs and Country Airplay, including the top 10 platinum selling hits "Why Ya Wanna" and "I Got the Boy." Kramer went on to win ‘New Female Vocalist of the Year’ at the 2012 Academy of Country Music awards and in 2015 was nominated for ‘Best Female Vocalist of the Year’ at the ACMs.
In May 2019, Kramer and her husband Mike Caussin launched the award-winning iHeartRadio podcast "Whine Down with Jana and Mike" where they share advice and chat everything from motherhood, relationships and beyond. Following the success, they wrote their New York Times best-seller, The Good Fight: Wanting to Leave, Choosing to Stay, and the Powerful Practice for Loving Faithfully.
The couple resides in Nashville with their two children Jolie and Jace.
Speaking At
Creating Engaging Content in the Most Unusual Times 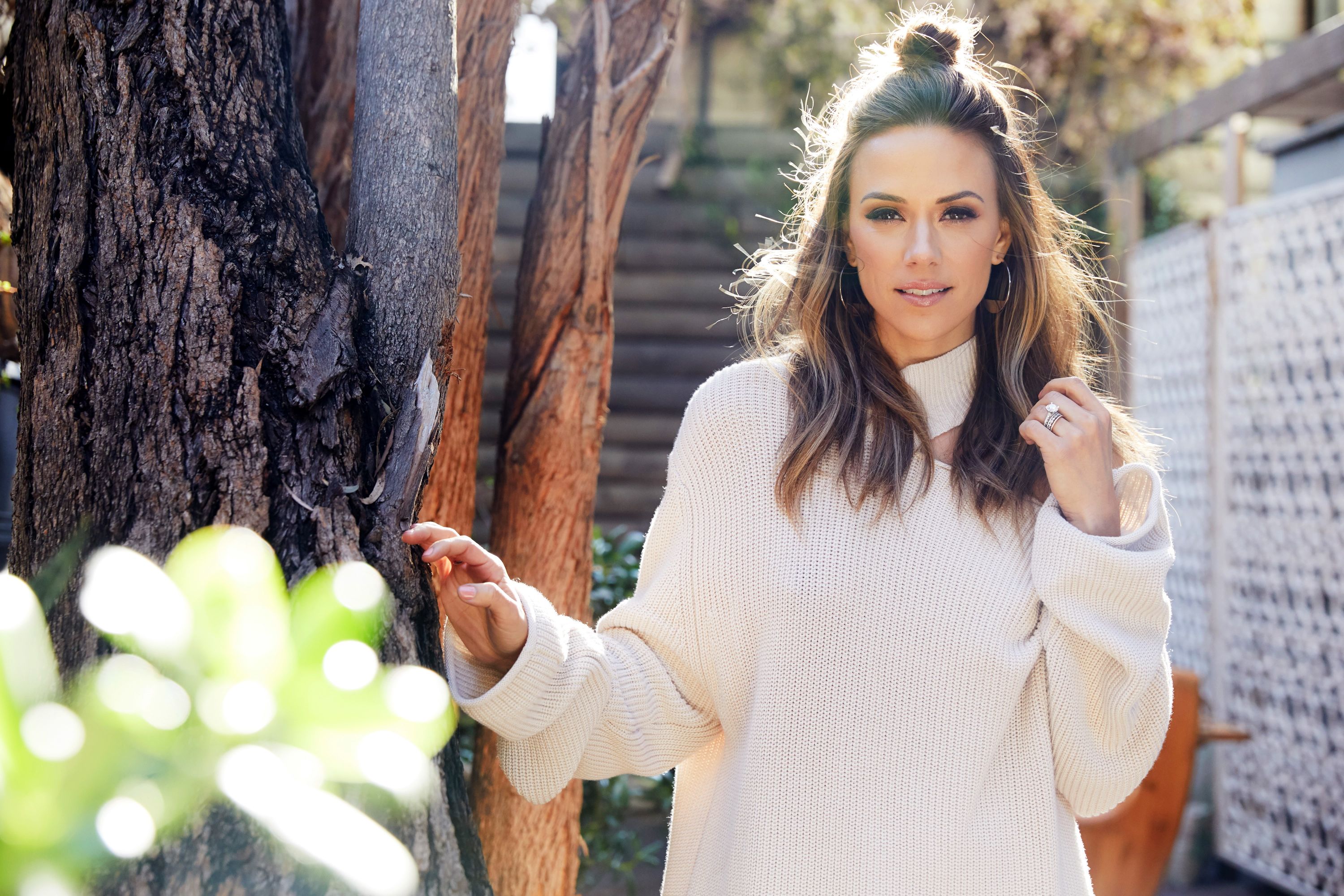